The Man in the High Castle Wikia
Register
Don't have an account?
Sign In
Advertisement
in: Article Stubs, Episodes, Season 2 Episodes

Daniel Percival
"Fallout" is the tenth and final episode of Season Two of The Man in the High Castle, and the twentieth episode of the series overall. This episode, along with the rest of the season, was made available for streaming on Amazon Video on December 16th, 2016.

Tagomi enlists Kido in a deception to save Japan from destruction. As Smith's life crumbles around him, he makes a dangerously bold play to hold onto his power. Joe tries to do the right thing but suffers the ultimate betrayal. Juliana must make a heart-wrenching choice that will shape the future of the world.

Tagomi and Kido, who survived the bombing, deal with the aftermath of the destruction of the Kempeitai headquarters. Afterwards, Kido travels to New York and plays the film for Smith that appears to provide evidence that the Japanese have a hydrogen bomb. The resistance attempts to avenge Karen's death by killing Juliana, but she violently escapes. She then confronts and kills Dixon, who was threatening to expose Smith by broadcasting the tape of her conversation with Thomas. Smith travels to Berlin with the film to convince the Nazi superiors not to attack Japan to avoid nuclear retaliation. Smith meets privately with Himmler to expose Heusmann as a traitor. After arresting Heusmann and Joe, Himmler addresses the worldwide public from the Volkshalle, possibly assuming control of the Reich, and rewards Smith for his service. The recognition that Smith receives inspires Thomas to turn himself over to the Public Health Department to be euthanized. After traveling to the Neutral Zone, a bereft Juliana learns from Abendsen that hope remains and that her sister is alive. Finally, Lem hands over Abendsen's remaining films to Tagomi. 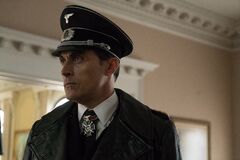 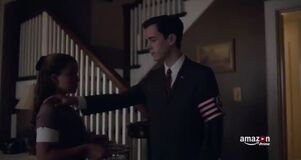 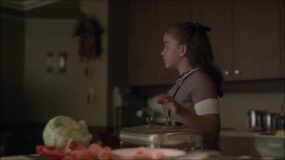 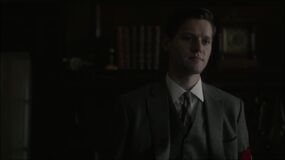 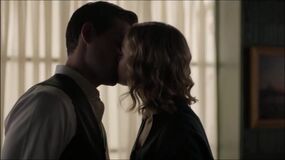 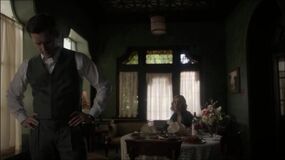 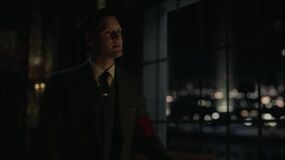 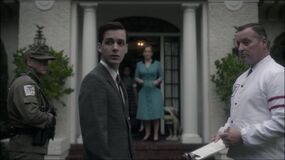 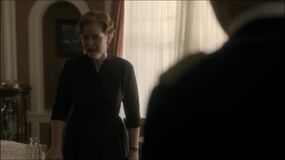 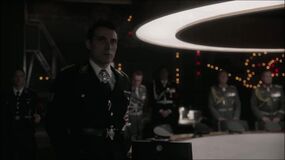 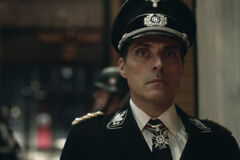 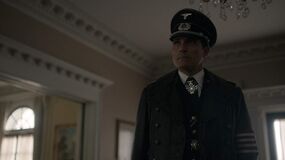 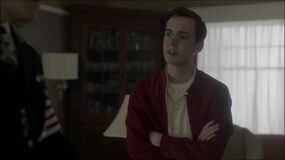 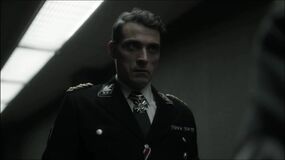 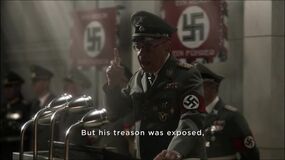 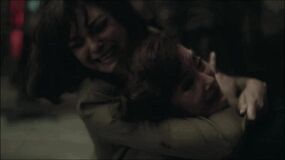 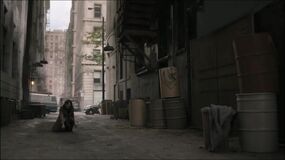 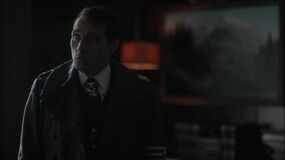 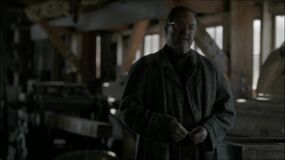 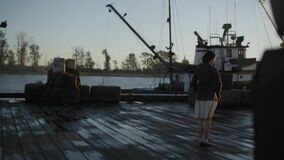