The Man in the High Castle Wikia
Start a Wiki

What's on your mind?

This one may be a little obvious, through season 1-3 the Reich and Japan have been in a Cold War for world domination and influence over the world. They both are willing to trade with each other but they are both constantly at a arms race when it comes to Nuclear weapons and military expansion.

Japan is supposed to represent the Soviet Union.

You can tell through a few different ways, members of the Japanese have admitted that there grip on there colonies and puppet states were worsening. And with the rise of resistance and the BCR in the pacific states of America and in east Asia that was not making there grip on there colonies better. In the Soviet Union and in the Warsaw Pact things weren't going well for them as well, During the first years of the Cold War Joseph Stalin has people removed in the USSR and in countries in the Warsaw Pact that did not support the idea of “Stalinism” or just him in general. And even when Nikita Krushev took office that did not make the revolts in the pact and in the USSR better.

So this was basically supposed to represent the Cuban missile crisis, After the near death of the prince tension between the Reich and the empire heated up. but when Hitler was killed this nearly sent the Reich and the Japanese into a full on war. Which would have killed millions of people like a Nuclear war would in the Cold War.

Near the end of Season 4 the Japanese Decided to leave the pacific states of America due to the BCR destroying one of there Cargo ships and due to the damage that the resistance created during season 3 and 2. They also left due to the rebellions in China and due to the Reich invading the Neutral zone they had even more pressure on there side now. The Soviet Union collapsed in a similar but somewhat different way. They were of course many revolts in many communist countries in the Warsaw Pact and especially in East Germany where people were having a mass exodus into West Germany. The Soviet Union mainly collapsed due to the slow efforts of trying to make the country better and the coup attempt in the government. 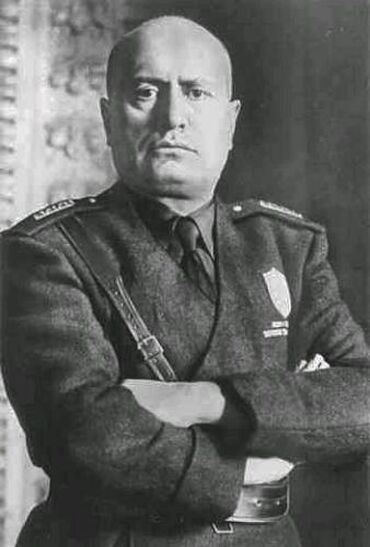 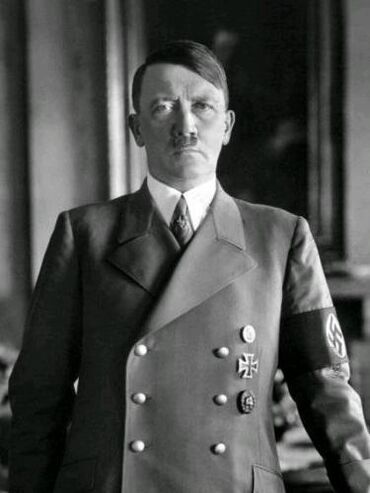 So, let’s talk. Before season 4 ended John smith And kurtsmen staged a coup in the Reich and were both able to full control of the Reich while also splitting it up. Now here’s why season 5 was definitely in the works, During this scene both kurtsmen and John Smith split up the Reich. But also notice this, you can also compare this to the Roman Empire since they both spit up the empire into the west Roman Empire and the east Roman Empire. That scene should have been the actual closing of season 4, that way we could see more of John Smith trying to unite North America and a possible war between BCR and the Reich. (Also i find the BCR going to war with the Reich is possibly one of the dumbest decisions for the directors to do) We could see the Post Japanese empire after they left the pacific states and what condition they are in now. There is also more reasons that you can tell that season 5 was in the works, first of all. The finally episodes of Season 4 was rushed, i think we can agree that there were way to many character arcs in the last episodes and there were to many unnecessary events in the last episodes. For instance.

1.The BCRs message to the people and the Reich

Like what was the reason? The message really did not do anything and it just led to the Reich nearly bombing the pacific states.

2.the expansion of the new North America Reich.

It was actually composed for the movie "The Sound Of Music" but it was used for The Man In The High Castle too. 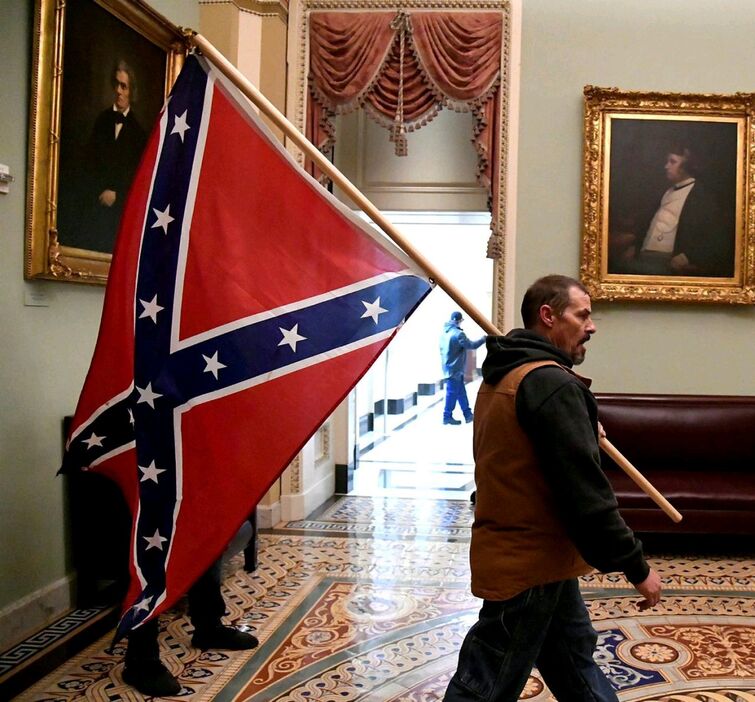 On the "New Colossus" there is a date, what does it mean exactly? 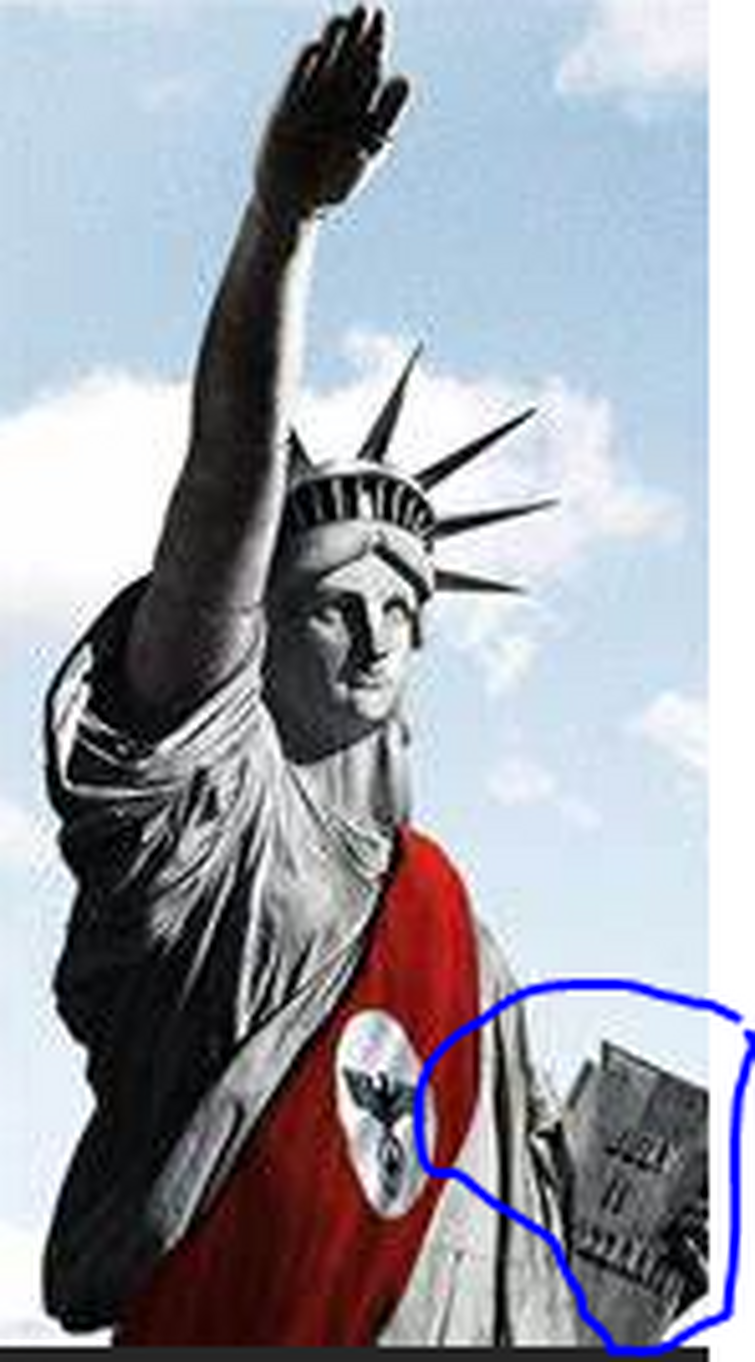 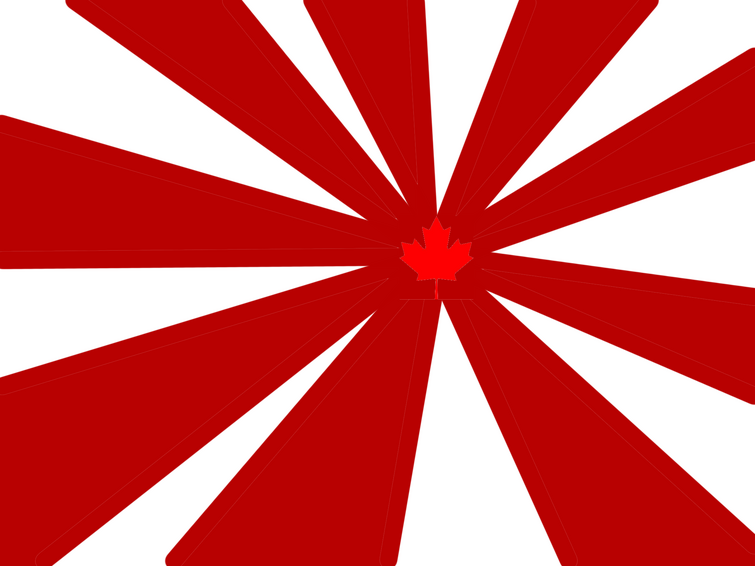 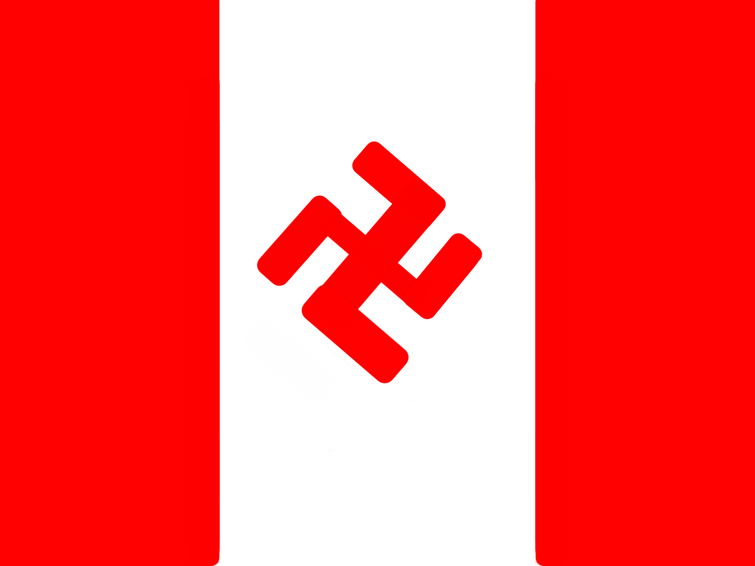 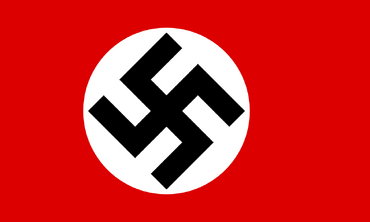 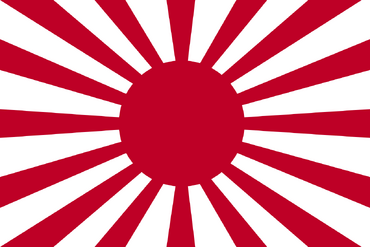 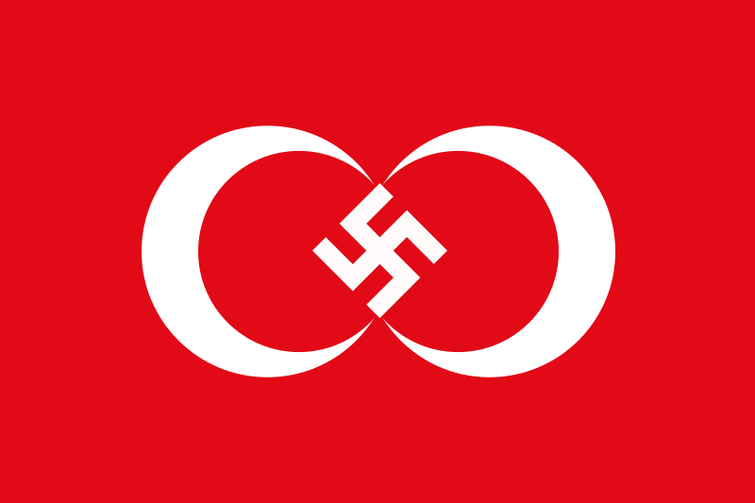 Ok so you know how everyone you love dies in SPN but you know they’re not necessarily gonna stay dead? Well that’s nice. But in The Man in the High Castle when someone dies you know they’re gone for good because it’s a whole different thing. That’s why this show is a whole different level of brutal pain. Writer’s be like: oh you like this character? Sucks for you this ain’t SPN. Bye boi **kills character**.

Help us grow The Man in the High Castle Wikia